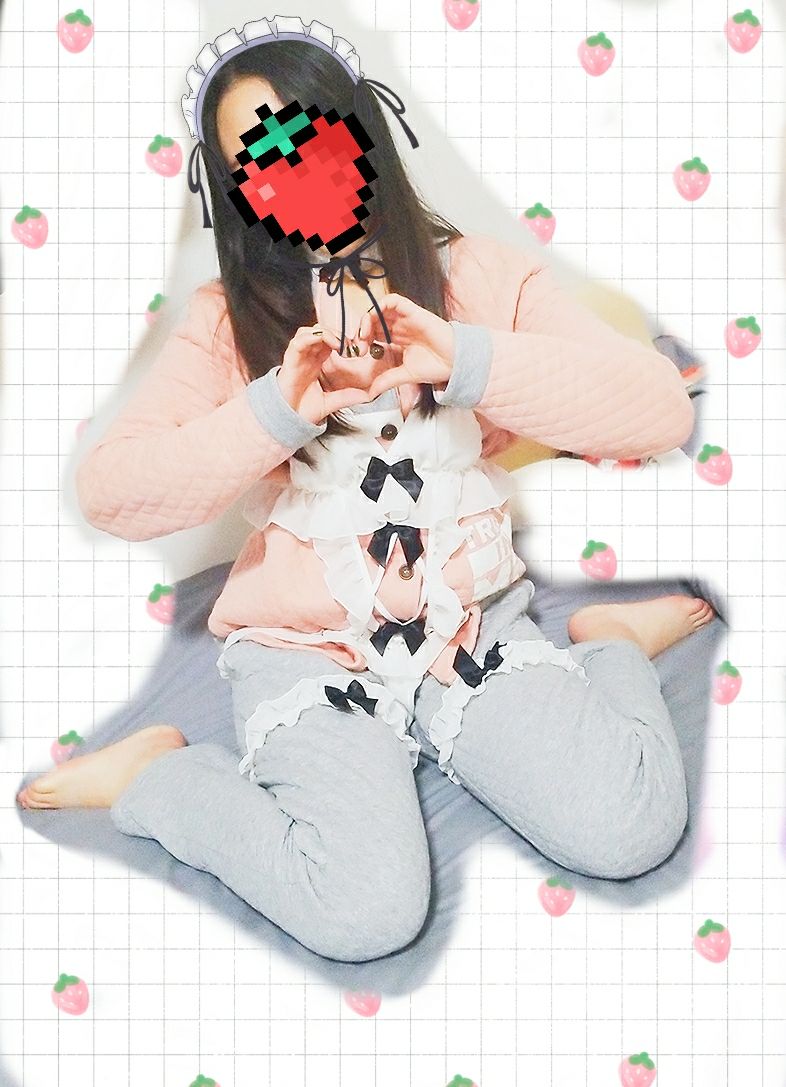 The agreement for the Accra Sky Train Project was signed in November 2019Click to read all about coronavirus → The Ministry of Railways Development, Ghana and its South African counterparts, remain strongly committed to the Accra Sky Train Project. Contrary to media reports suggesting that the project is a fiasco, both the Ministry of Railways Development and the Government of Ghana on one hand, and the South African Investors, are eager to get the project started. But the coronavirus pandemic has posed a stumbling block on the commencement of the Sky Train Project. The agreement for the Accra Sky Train Project was signed in November 2019. Per the agreement, the investors, who are South Africans, were supposed to visit Ghana to conduct the final feasibility study based on which both parties will get the necessary approvals for the project to start. The required approvals are to be obtained from the Public Procurement Authority (PPA), the Accra Metropolitan Assembly (AMA), Parliament of Ghana, Environmental Protection Agency, Ministry of Roads and Highways and any other Local Government areas the train will pass through. But due to the outbreak of the coronavirus and subsequent border closures in South Africa and Ghana, the investors have not been able to visit Ghana at the time they had planned to do so to undertake the final feasibility study. Also, contrary to media reports, neither the Minister of Railways, Joe Ghartey, nor the Ministry of Railways Development, has said that the project would be completed by August 2020. During the signing ceremony as part of the African Investment Forum’s Invest in Africa’s Space event in Johannesburg, South Africa, Mr Ghartey clearly admitted that there were lots of work to be done before the Sky Train Project can become a reality. “What we have signed today is a concession agreement but we still have some work to do. We will work hard and work together. We think it is achievable, we must make it work,” Mr Ghartey had said at the signing ceremony. The Minister in recent weeks had expressed worry about the delay of the project caused by coronavirus. He has pointed out his strong desire to have the South Africans visit Ghana and have the final feasibility study conducted to get work started on the project. He continues to pray for the pandemic to be brought under control to allow borders to reopen so that the South African Investors can visit Ghana. The Ministry has therefore appealed to the general public to disregard reports suggesting that the project is a fiasco. It assured that the South Africans will visit Ghana once borders are reopened so that they can complete the final feasibility study before the necessary approvals from PPA, Parliament, AMA, Ministry of Roads and Highways, and the Environmental Protection Agency can be obtained. An MoU was signed in November 2018, which aided the South Africans to undertake a preliminary work on the project. Based on the preliminary work, the Concession agreement was signed in November 2019. The Concession agreement was to enable the investors to do more work to bring up the engineering design and the exact cost of the project, among others. Based on the report from the feasibility study, the Railways Minister would go to parliament to seek approval for the project. Also, an environmental impact assessment of the project is expected to be carried out to determine the issue of compensation payment. The investors and the Ministry are considering undertaking a post-Covid-19 assessment of the project. The signing of the concession agreement was between the Government of Ghana and AiSky Train Consortium of South Africa. About Sky Trains Sky train systems are pre-fabricated using precision moulded, pre–stressed reinforced concrete components that are capable of being installed at a very rapid rate, meaning that there is minimal disruption and congestion in the urban area that is undergoing installation and commissioning. The proposed sky train initiative in Accra provides for the development of five (5) routes, four (4) of which are comprised of radial routes that originate at the proposed sky train terminal, at the heart of Accra, at a newly developed Kwame Nkrumah circle, and one (1) route that provides and intra-city commuter loop distribution service, also emanating from Circle. The project envisages a total track length across all routes of 194 kilometres. The SkyTrain is to be financed by the Ghana Infrastructure Investment Fund (GIIF), an independent fund set up by the government, and the Africa Investment SkyTrain Consortium of private companies, African Export–Import Bank, also referred to as Afreximbank. It will also have the support of the African Development Bank, a regional multilateral development finance institution. President of the African Development Bank, Akinwumi Adesina, it would be recalled, while demonstrating the Bank’s strongest commitment to the project, observed at the signing ceremony that African Development Bank will continue to work with all other partners in the Consortium to make the Project a reality. He said “What you are witnessing today is very significant in another sense, this is Africa to Africa investment. This is an investment of $2.3 billion made up of a consortium of South African investors that are investing in another African country.” Government is hopeful that when the project is undertaken, it will help to decongest traffic in Accra.

6 days of messages weigh the BBC, tikTok announces to plan to build a denounce endowment in Ireland the data center of 500 million dollar. The report is mentioned, when TikTok announces this one news, lang Puzheng of American presidential spy with alleged ” the country is safe ” for menace prohibits TikTok is in the beauty operation.

July 31 is NBA intermediary heat the first day, but of big that day numerous focusing is not to begin war war situation, turn over the colour bar to protest an activity however. In still his knight team is opposite a game of team of new orleans pelican before, dress imprints have ” the black’s life also is a life ” a few players kneel down in genu of the sheet when achieve national anthem.